I am an iOS and Python Software Engineer from sunny San Jose, California and have previously worked at eBay, Adobe and InstantCab. I work at Apple as an iOS apps developer in the Retail Engineering team. I work on some cool stuff in my spare time. You can find more info about them here.

I started doing iOS development few months after the SDK was announced. My first app was a story app for Seeds of empowerment and I developed four more story apps for them after that. During this time I was a masters student at SJSU and felt the need for an iOS app for VTA (Santa Clara Valley Transportation Authority). I have also developed an Android app called Wifi Joiner which was Lifehacker App of the Day. 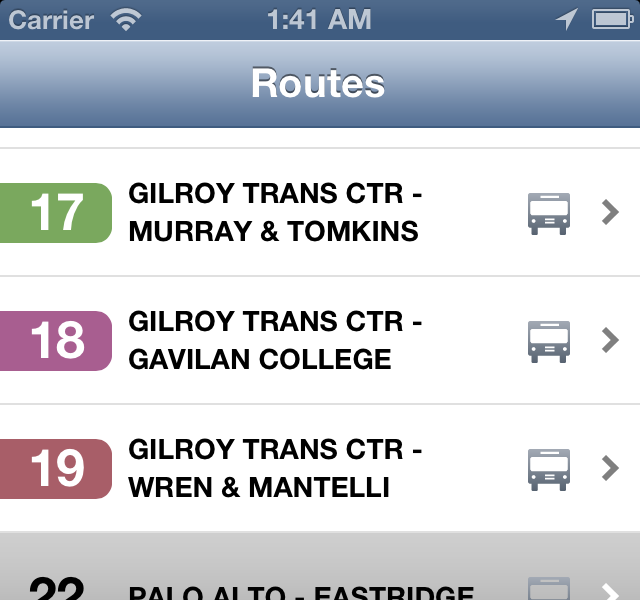 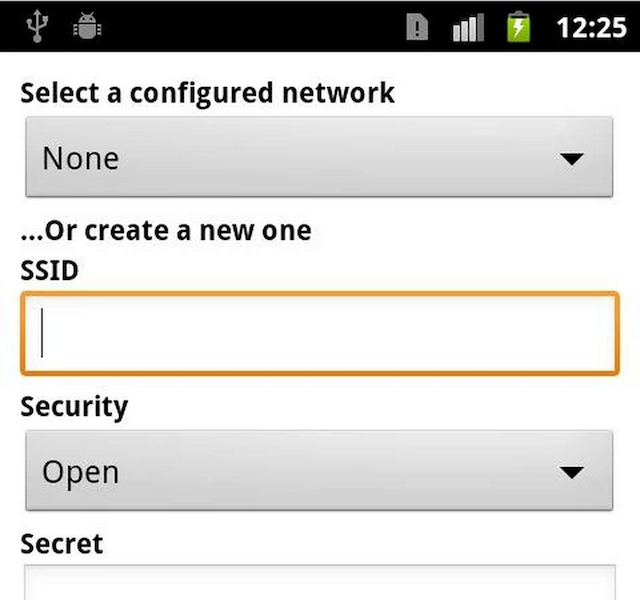 Check out all my projects on Github or head over to the Projects page.